All About Rio Rancho 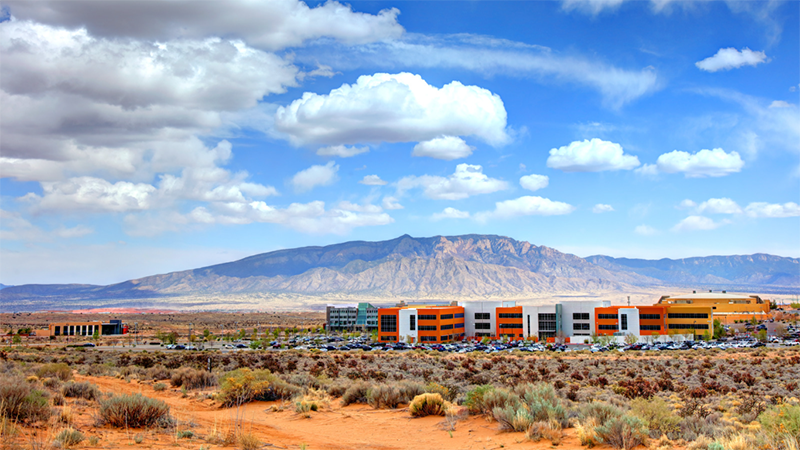 Rio Rancho is a beautiful city to the north of Albuquerque, New Mexico. With a population of just over 100,000 people, it provides plenty of exciting restaurants, activities, and amenities to the Greater Albuquerque Area.

Much of New Mexico has long been settled by various peoples throughout history (just visit one of the many pueblos!) But Rio Rancho as it is today began in the early 1960s when a land development corporation (AMREP Corporation) purchased 55,000 acres to the north of Albuquerque and started developing it.

Initially, Rio Rancho was marketed as a retirement community to people in the Midwest and the Eastern US. But as the city grew and home loans changed, the area began attracting more and more young families. Rio Rancho was incorporated in 1981 with a population of 10,000 people. Now, 40 years later, the population is 10x that and the City of Vision is a New Mexico treasure. 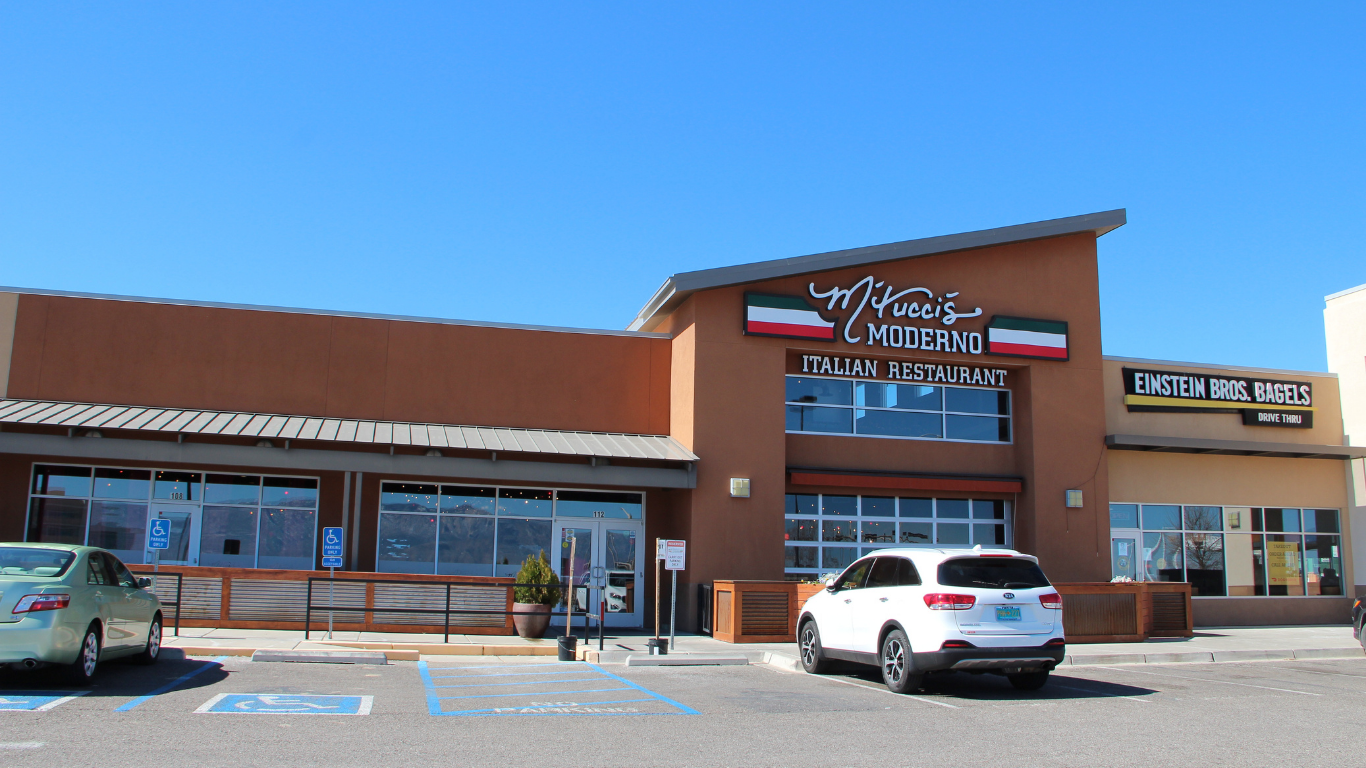 Fun Things to Do in Rio Rancho 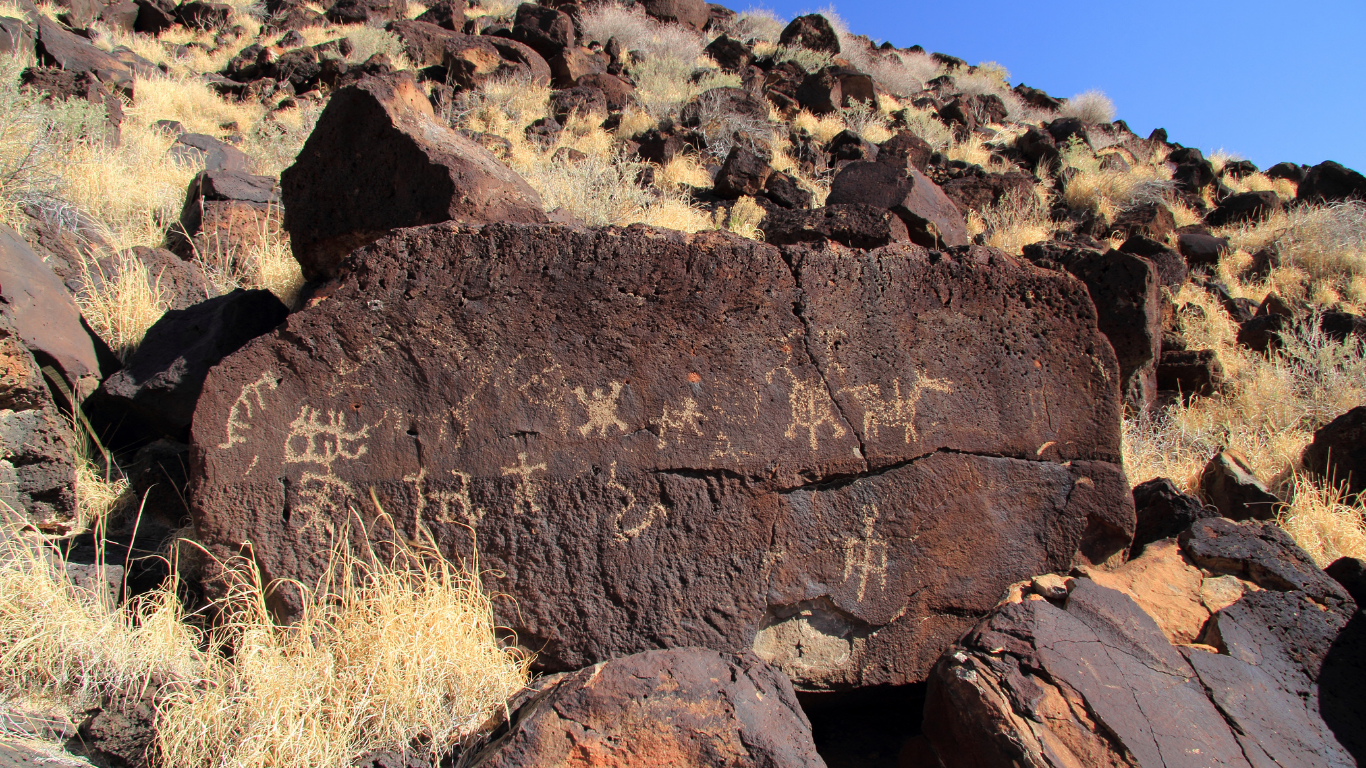 Rio Rancho is located in the perfect place to easily access so many of the things people love about New Mexico! Close to Albuquerque, Santa Fe, and the Sandia Mountains, there is something for everyone. Here are some of our favorite things to do here!

Certainly, there is plenty to love about Rio Rancho! Learn even more about the different neighborhoods in the city below.

Neighborhoods We Serve in Rio Rancho

Our real estate agents are looking forward to helping you buy or sell your home and accomplish your real estate goals. We live by Good Homes for Great People. Reach out and let us know what you’re interested in, and someone from our team will contact you shortly.

This guide will give an overview of Rio Rancho, NM's best features for newcomers like yourself! 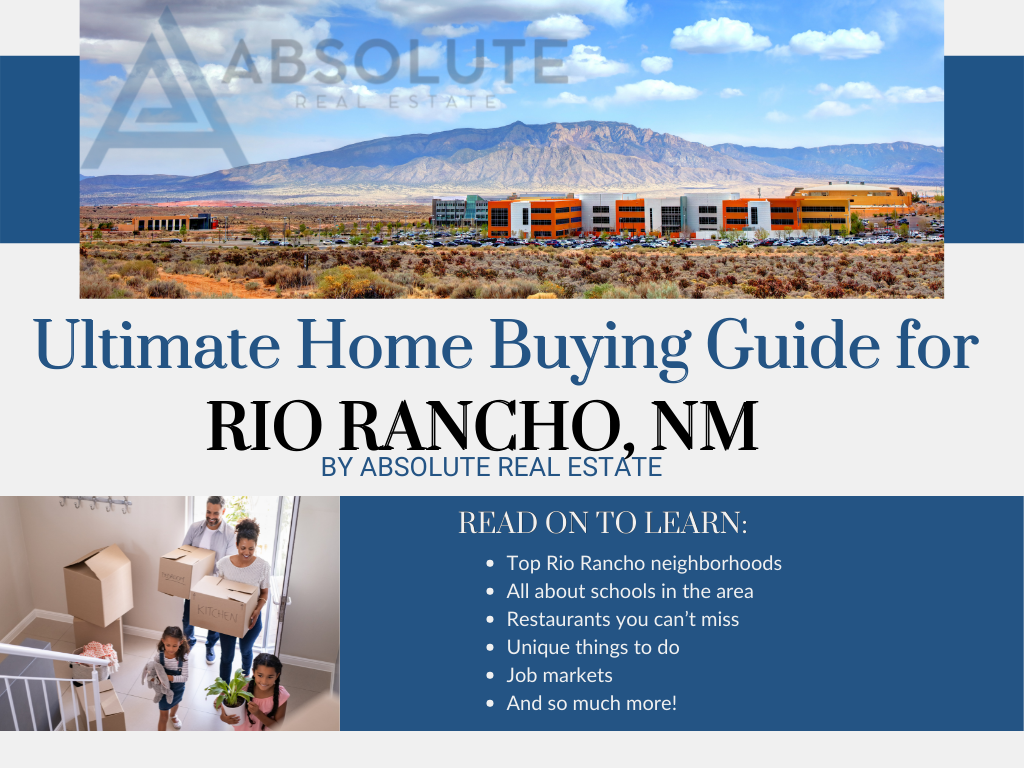 I want a copy!